The peerless archer; the seductive monk; the epitome of masculinity; the danseur eunuch; the warrior extraordinaire; the compassionate thinker

God Krishn’s best friend – who was ridiculed for not being ruthless; Heaven’s heir – who endured exile after exile;

The love of his life – his wife Draupadi –  who was also bride to his four brothers.

Journey of the novel: https://sweetyshinde.wordpress.com/category/arjun-my-published-novel/arjun-journey-of-my-novel/

Scroll up the Page for links to BUY the book : Arjun: Without a Doubt 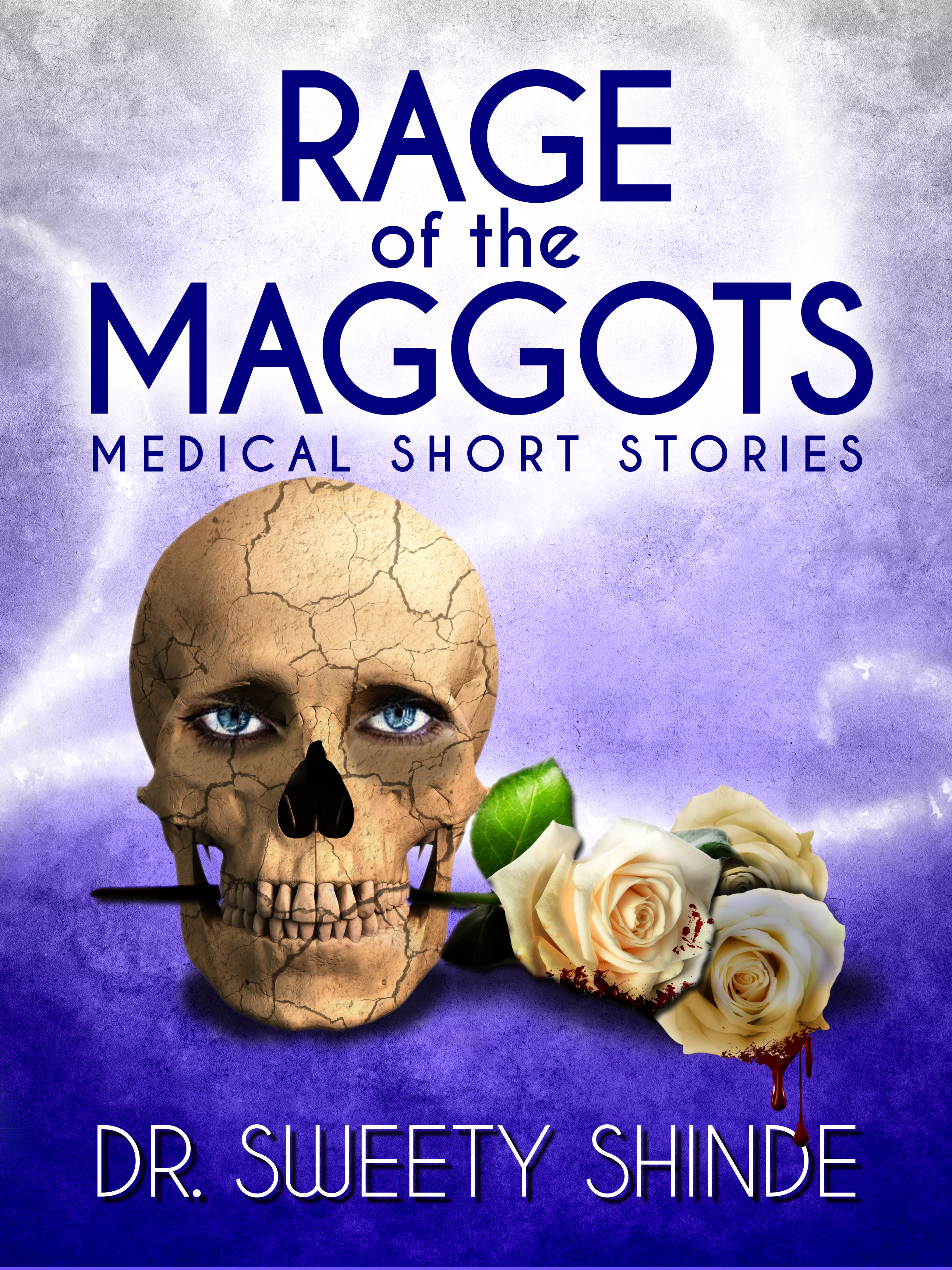 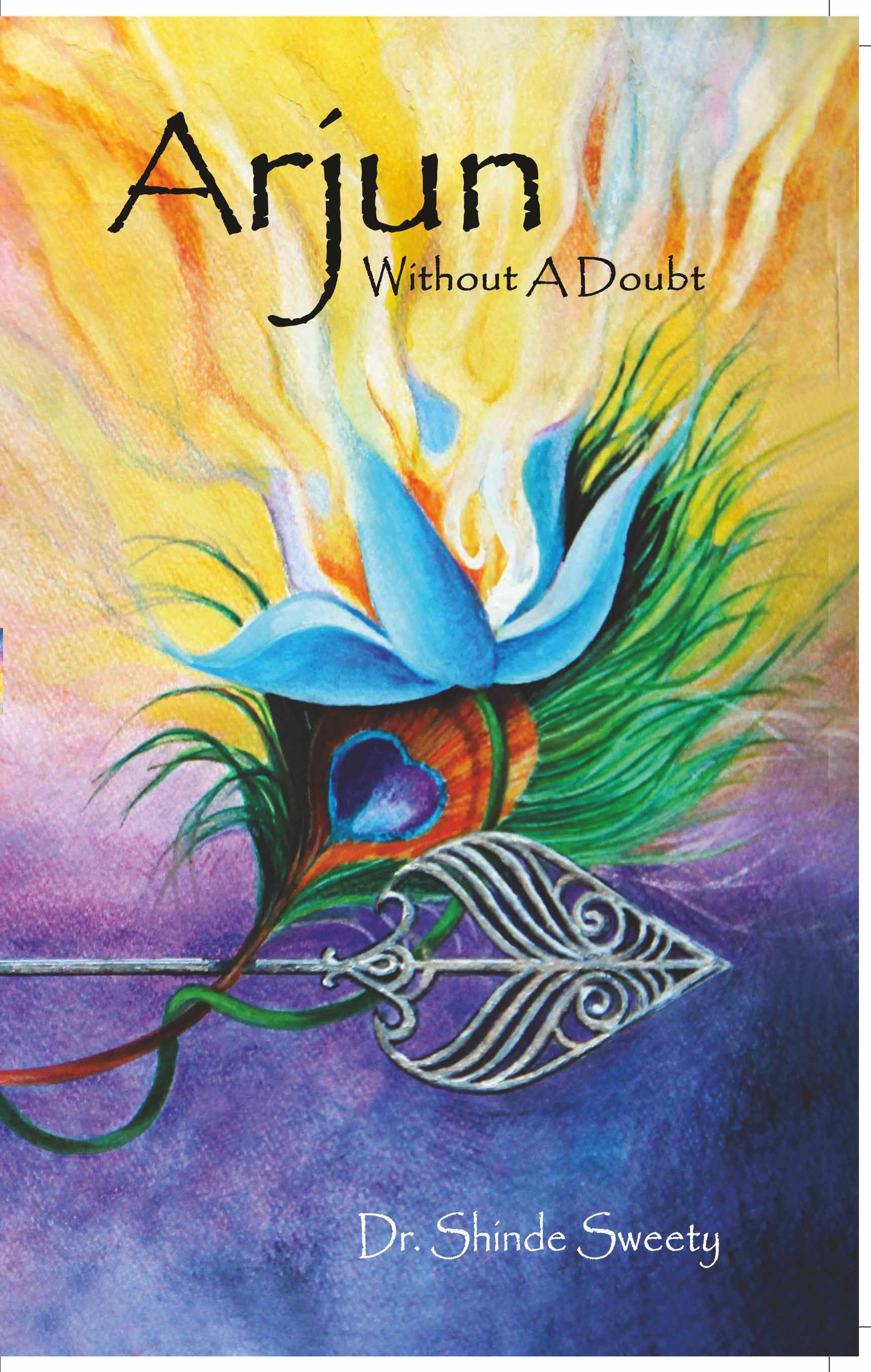 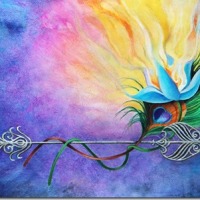 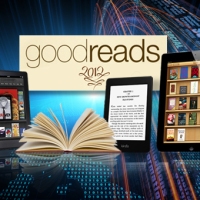